View the winning numbers and the number of prizes distributed for each drawing in the last 180 days in the chart below.

Winning tickets purchased within this period are valid and prizes can still be redeemed. 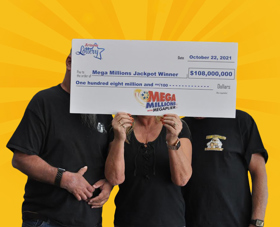 Powerball
Learn More
How do I play? 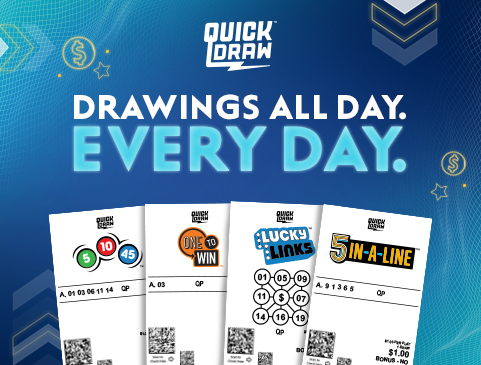 The newest way to play and win is here! With drawings as often as every 15 minutes you can play and win all day long.

Prizes and How to Win

*If other players also match all six numbers, you'll share the prize pool in equal amounts.

***The Arizona State Lottery official audited records of the numbers that were drawn will determine the winner rather than the numbers televised or published on the web. Drawing prizes must be claimed within 180 days of the drawing.

****Megaplier does not apply to the jackpot.

All sales are final. Drawing game tickets cannot be voided.

How to Play
Mega Millions

Choose Quick Pick and let the computer select the numbers for you, or select your own six numbers:

Add Megaplier for $1 more for a chance to multiply your winnings.

Mega Millions tickets cost $2 per game and can be purchased** at more than 3,000 Arizona Lottery Retailers.

After the drawing occurs, match the numbers on your ticket to the winning numbers*** selected to see if you won!

Get The Full Details

What are the odds of winning Mega Millions?

The overall odds of winning a cash prize are approximately 1 in 24.

How often can I play my numbers?

You can play your numbers for up to 10 consecutive drawing dates on the same ticket. Just tell the cashier at the time of your purchase or mark the Multi Draw box on your selection slip.

Join the Players Club to sign up for emails and push notifications.